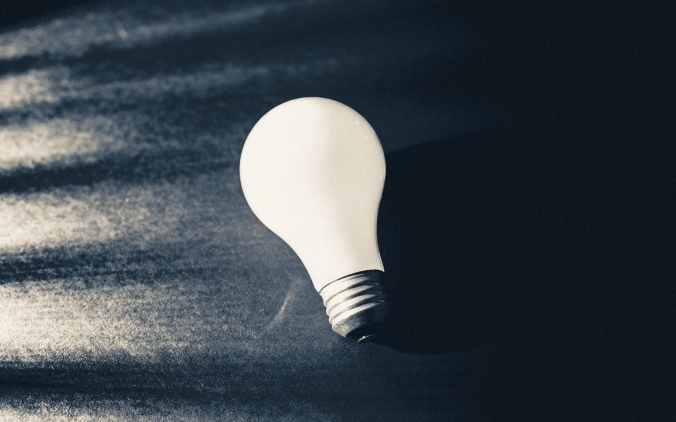 When we think about changing the world it seems….well, impossible.

I’d love to change the world, but isn’t the planet too big and aren’t there too many people in it? People who bring their own unique worldview into the mix. So many opinions, biases, prejudices…all the negative stuff that creates so much discord in life. How can one person possibly make a difference for the better?

Before you change the world, change yourself.

We can’t be accountable for other people, but we must take responsibility for ourselves. In doing so, we can make an impact by the example we set.

I recently participated in a Kindness Challenge that prompted participants to focus on the goal of becoming kinder and more compassionate. Simply being more aware of myself and how I responded to those around me led me to act and react in better ways. Change yourself first and you change the world.

“For every action there is a reaction.”

Newton showed that force can only result from mutual interactions. Therefore, if we want to be a force for positive change, we must change and become a positive force!

How can we do this? Everyday we’re faced with choices on how to respond to the people around us. If someone treats us badly, we’re likely to respond in a negative way. If, however, we respond in a totally unexpected (positive) way, two things happen:

I‘ve come to believe that much of the poor communication between people is a result of a lack of awareness: about ourselves, the other person, and the circumstances surrounding the encounter. If we can prompt others to think first, instead of reacting, we’ll have accomplished the important first step. I’ve found it helpful to do the following:

You’ve heard the expression that it’s usually people who deserve love the least, that need it the most. Chances are they haven’t had good leaders and examples in their own lives. They may have suffered abuse, negligence, or another injustice of some kind. Does that excuse bad behavior? No, but it helps us understand what drives that behavior and gives insight into dealing with it in a better way. 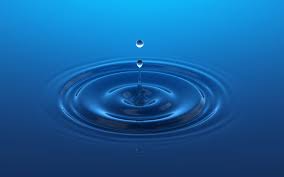 Whatever the case may be, we have daily opportunities to induce changes in our families, workplaces, neighborhoods, and communities. Like the ripples that multiply outward from a small drop of water, we can create a similar cause and effect.

We are facing tremendous problems in our world:  social, political, economic, environmental, and the list goes on. It will take a long time to make widespread positive change and we’ll never solve all the issues, but we have to start somewhere. Now is a good time and our own corner of the world is a good place. We have to be diligent in our efforts everyday and set an example for others. Some days we’ll succeed and some days we won’t. But we keep trying.

And that’s how you change the world.

“Example is not the main thing in influencing others. It is the only thing.” ~ Albert Schweitzer

One thought on “How To Change the World”